Bruno Mars concert in the USA 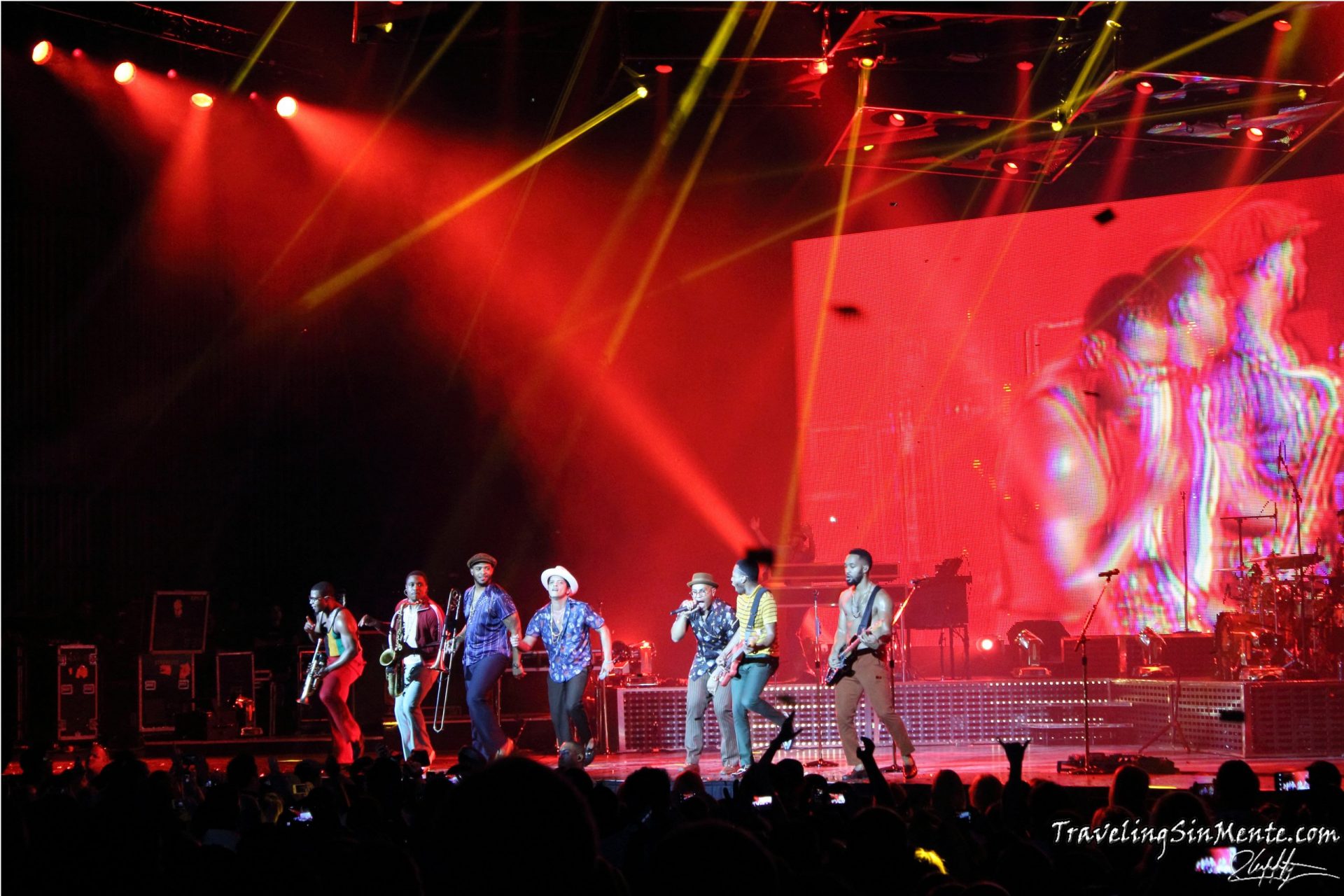 This was a great day. The concert was in the city of Camden in New Jersey (south of New Jersey on the border with Philadelphia) and although many people don’t know this and think that this is the safest place in the world, here in the United States there are also dangerous cities and Camden was in that category.

Most of the people we talked to about the concert and knew about the area did not share our idea of going to the concert there, but that was not an obstacle for us. We took the car and drove for almost 1 hour to get to the Susquehanna Bank Center where Bruno Mars was going to be playing.

Everything was going perfect on our way to the concert until we got a little lost and ended up in the streets of Camden, the appearance on the streets changed immediately, seeing homeless people on the streets, a little bit of drug dealing on the streets, people who maybe think they can do something to you, but nothing happened and I didn’t see anything I hadn’t seen before. We were a bit scared but we still didn’t think anything too bad was going to happen to us. Finally, we arrived at the car park of the concert and we had to pay the modest sum of USD 25 to leave the car parked for 5 hours. Yes, we had no choice but at least we knew it would be OK there.

I learned the term: TAILGATING, when I saw a lot of people outside the cars with beers, chairs, listening to music and having a good time before the concert.

The entrance to the concert was the most normal in the world, nobody was killing each other to get in first and everybody got to the place that their ticket told them to and sat in the respective chair without moving to any other. I was surprised by the high prices they put on everything at these kinds of events, especially a bottle of water for USD 4.50. 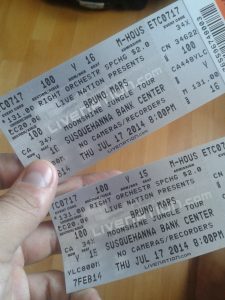 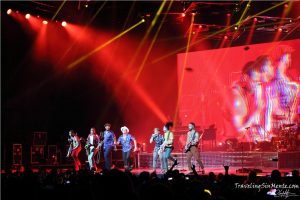 At approximately 10:00 pm Bruno Mars appeared on stage. It was hard to take in when you’ve been listening to the music of an artist you like for a long time and suddenly you have him in front of you singing the songs you used to listen to on a computer. It was excellent. 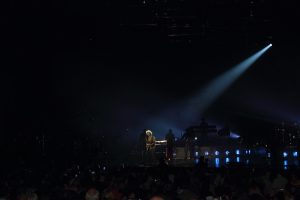 During the whole concert, everybody kept the same chair and at no time did I feel the famous tumult that we have to feel in several concerts and I think the only “Indio” that changed places was me, I seriously could not stand the desire to have a video a little closer and I approached with my great camera to take a video a few meters from the stage when they played “Looked out of heaven”.

Bruno Mars played his hits for about 2 hours and the set-up of the concert was perfect. 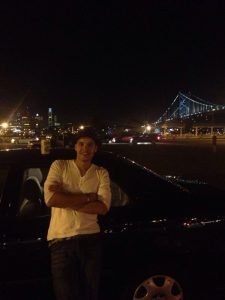 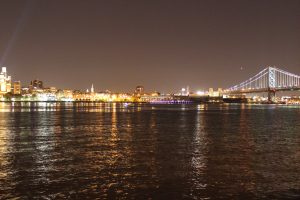 On our way to get the car again to go back home we met the same people who were TAILGATING before, but this time there were almost 10 women and one man who were still drinking and very drunk in front of a van. They started shouting at me “Bruno, we want a picture with you” haha! This Bruno Mars went to them and I took the picture, it was really funny, they even gave us pizza and beer. 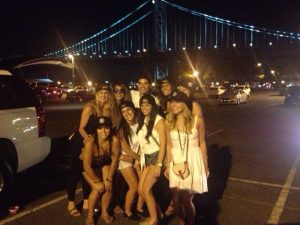